So do you want another?

Some quilters like stars, some like animals, I'm a sucker for flowers and gingham!  Seriously... how cute is this?  It would be great for a quick wall hanging or several of these blocks would make quick work of a larger quilt.  The block measures 9 x 18 finished. 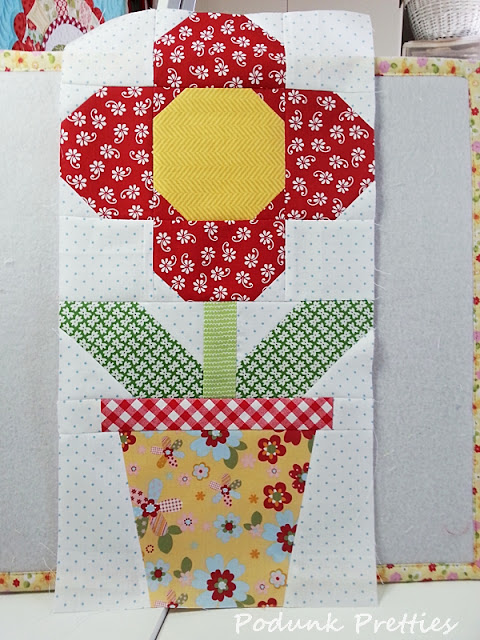 The block is two 9" blocks.  The first is the flower. 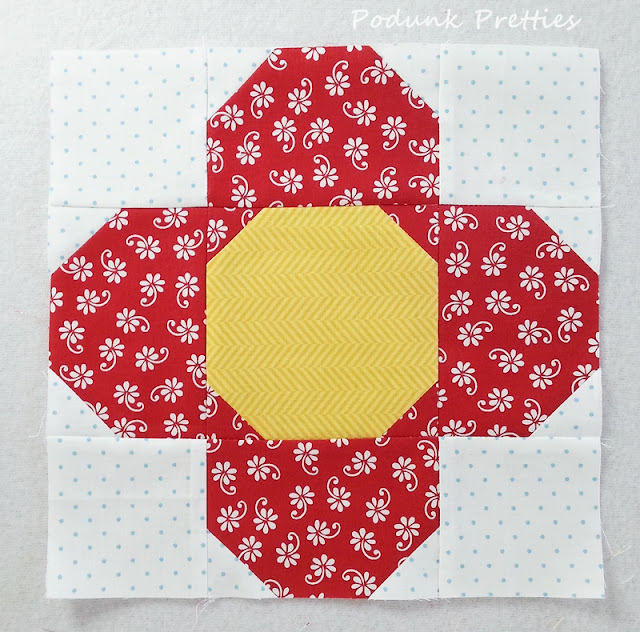 And then the stem and pot.  So who would like a tutorial? 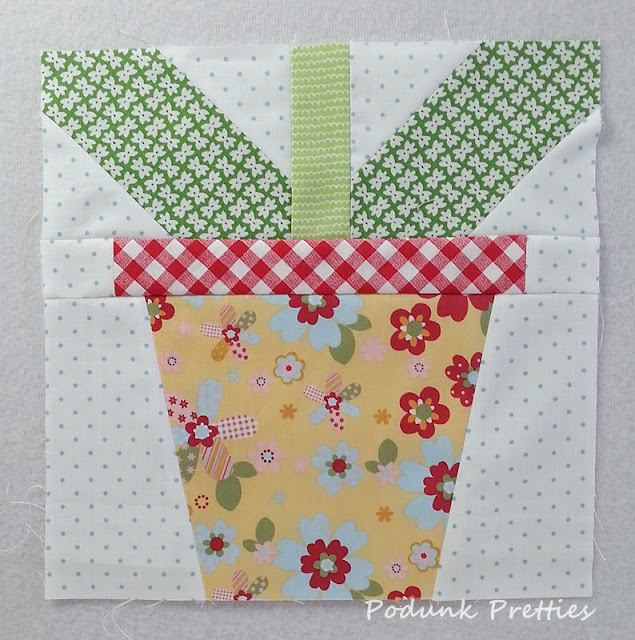 There's some templates that would need to be printed.  Now don't be scared of the old school looking templates.... 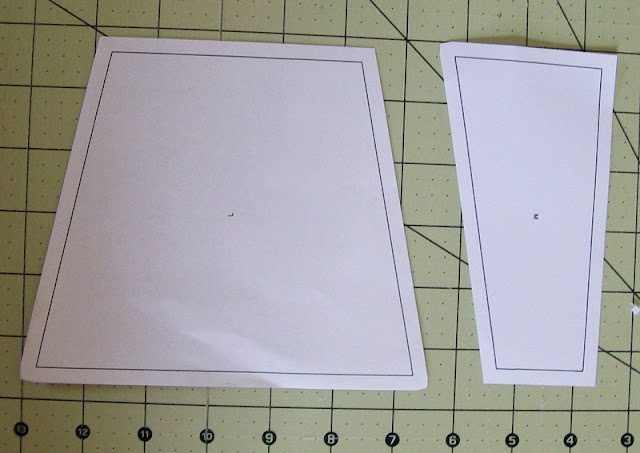 They're super easy to use. 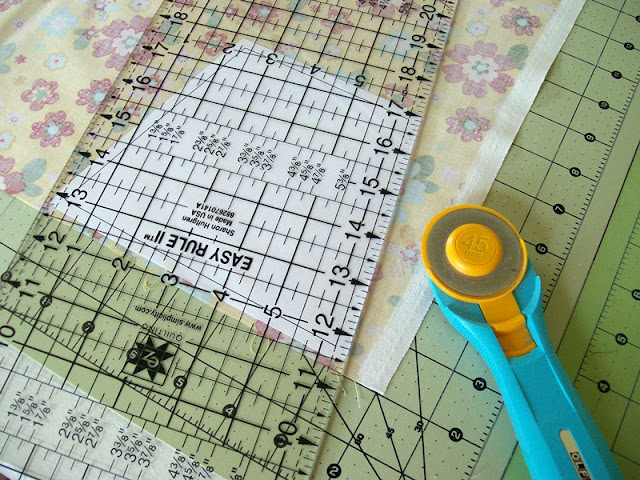 My plan is for "Tutorial Tuesday".  I also thought about a linky party and a giveaway for those who make and share this block.  So what do you think about the tutorial this coming Tuesday?... and then the linky party  two weeks  later to share your block or what you've made with the block.  The winner would be announced a week after the linky party.  Anyone interested?


Pin It
Posted by Podunk Pretties at 5:09 AM

Email ThisBlogThis!Share to TwitterShare to FacebookShare to Pinterest
Labels: #backporchblooms, Back Porch Blooms

Super cute! I'd love a tutorial and a linky always encourages me to give it a try right away instead of putting it on the "someday" list.

I love this little quilt, Lea Anne! Count me in!

Gosh that is cute!! I could make several...at least and place them along the top of my desk making it look like a garden. Thanks for offering a tutorial. I'm in.
blessings, jill

Cute! Want to make multiples so I can have "Pretty maids all in a row".

What an adorable block! I would like a tutorial.

Adorable! I love the red petal print! Its such a happy little posey! I was messing around with a flower pot block while making challenge blocks last summer, but the calendar caught up with me and I didn't finish. I noticed your label, Back Porch Blooms...I'm inspired! I'm chained to my desk on Tuesday, but I'll be watching!

That is so cute! I would love a tutorial!

YES, please and thank you! A tutorial would be wonderful, and awfully nice of you! ;-)

I would love a tutorial for this cute block!

It looks most excellent. I would like a tutorial.

Sure I would love to do one or more and maybe make it into a table runner!

Count me in. Maybe it will force me to actually write a blog post!

i love all your quilt, always have

One week of school is left so I would have time to participate. I love this block!

Super cute and would love to make some!

Yes please! Love your flower and pot! Looking forward to a tutorial. K-

It's adorable!! I can see it in a row quilt. I may not have time to do it for the little quilt along (my SIL is coming and I need to do major cleaning!!), but I certainly want to do it when I can. Hugs, H in Healdsburg

Definitely would love a tutorial- that is such a cute block- so fresh and pretty!

anyone interested maybe you should ask is there anyone who is not interested of course we want a tutorial!!!

Oh, YES PLEASE!!! I would love a tutorial!

Oh, YES PLEASE!!! I would love a tutorial!

An adorable flower! it has you written all over it!

Yes please. Very interested!! I too am a sucker for flowers

I would love a tutorial! Thanks so much!

Love this block. Three of them in a row would make a fun wall hanging.

Love it! A tutorial would be awesome! It would make a really pretty table runner.

this is so cute! you're so kind to always share with us!

Yes please! I adore it!

Just catching this after seeing your blocks on IG. Love this! I am a sucker for gingham, polka dots, and flowers too! I don't know if I can do this but I have some bloom and bliss and looking to get some Backyard Roses. Need to get some red gingham. Love this and love your blog!!! 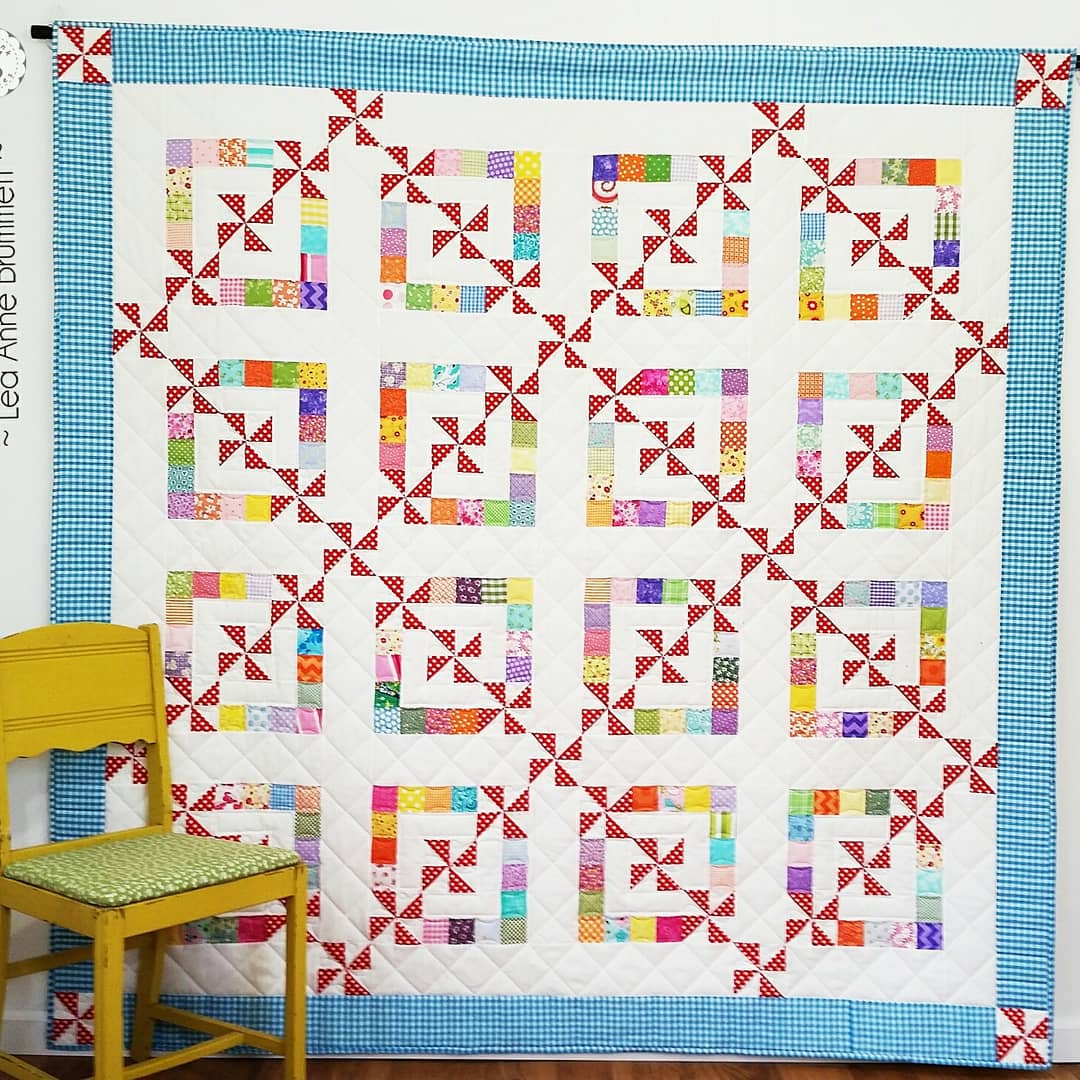 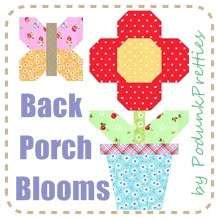 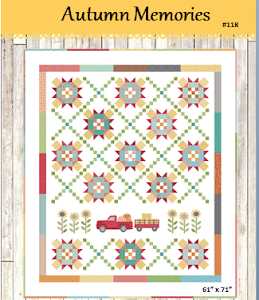 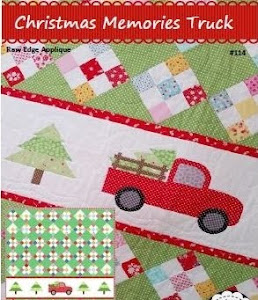 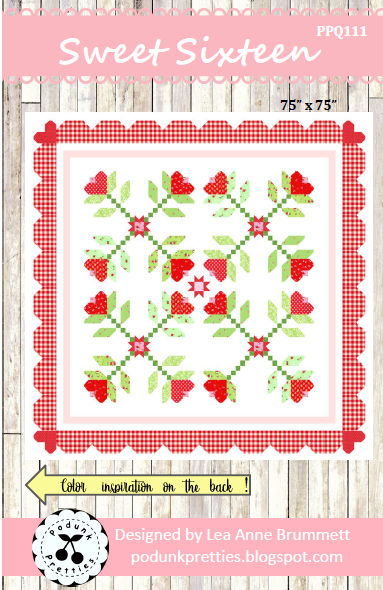 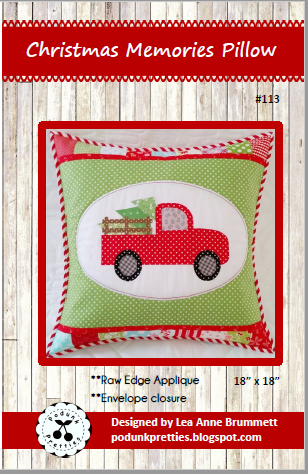 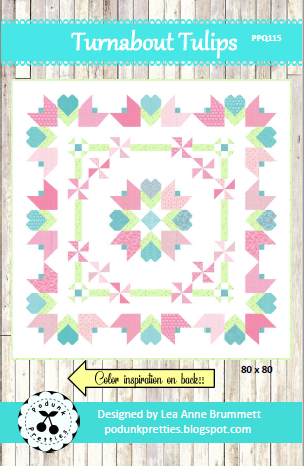 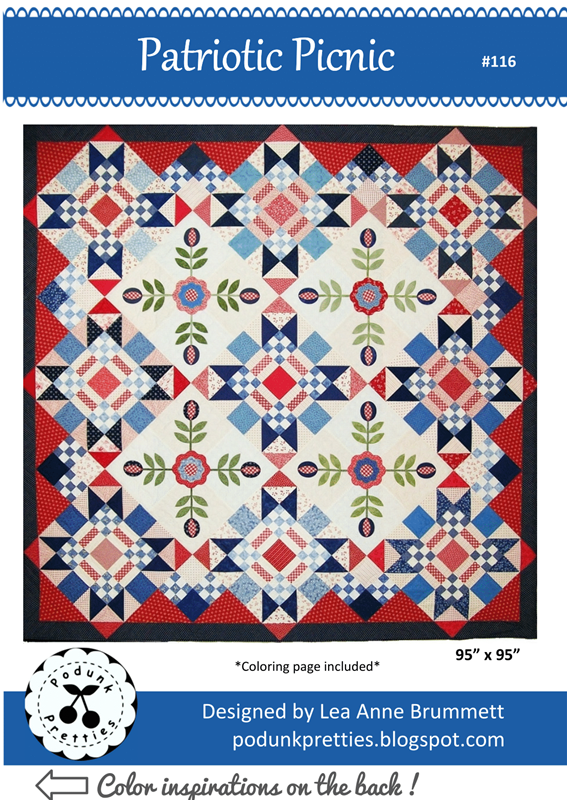 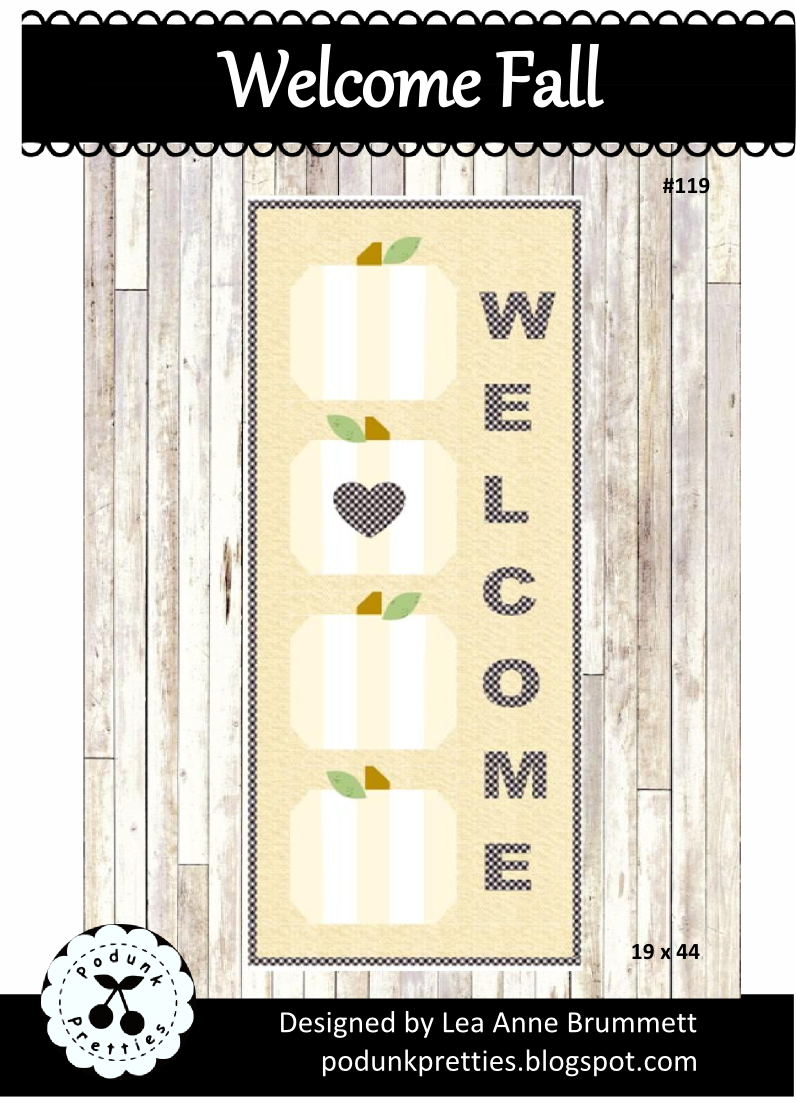 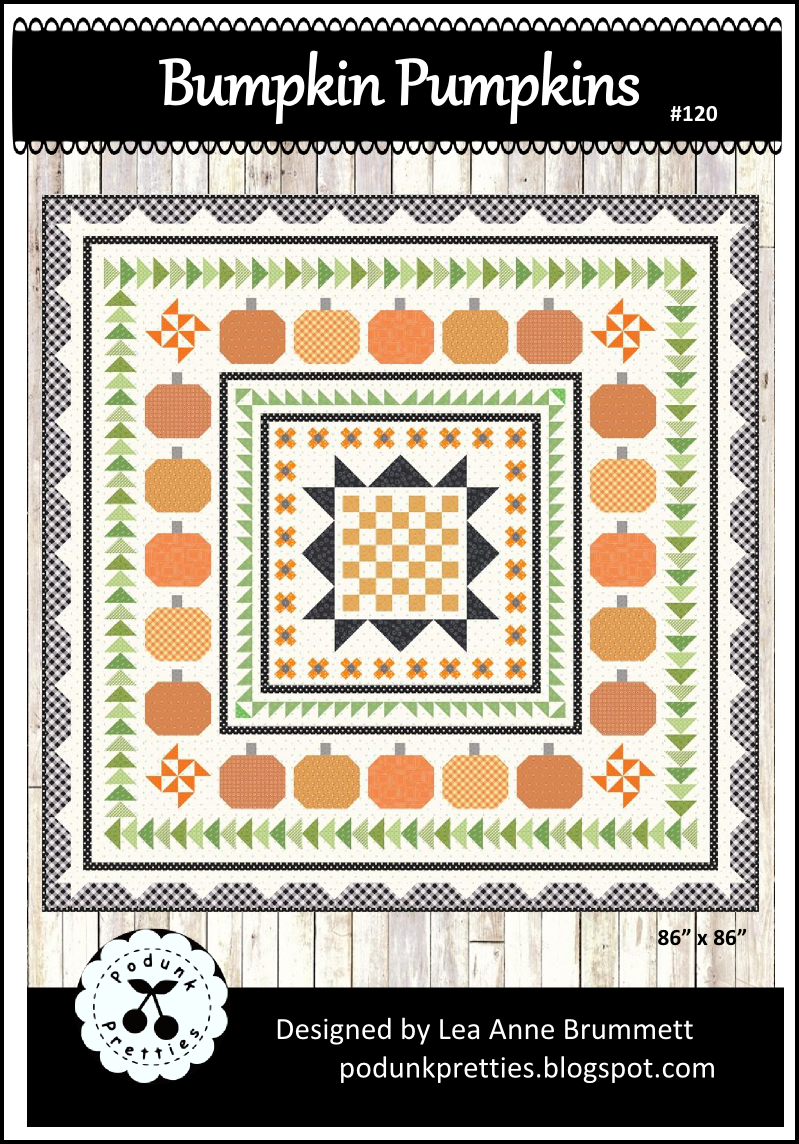 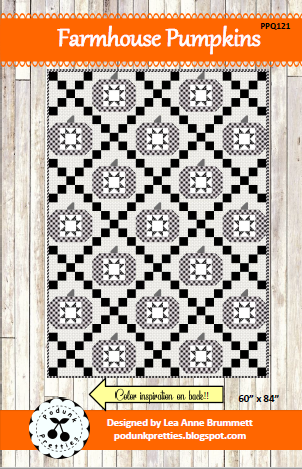 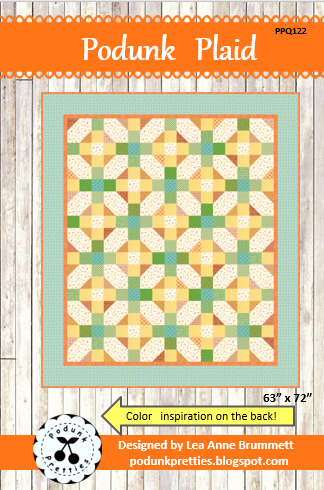 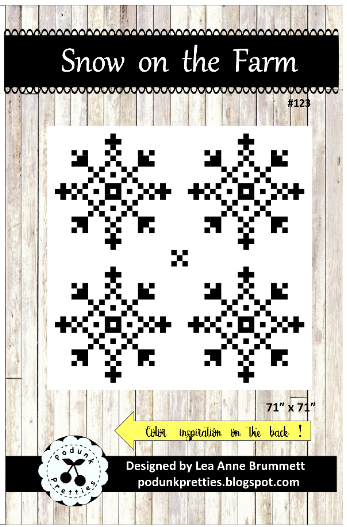 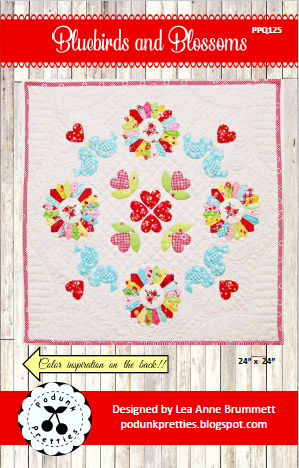 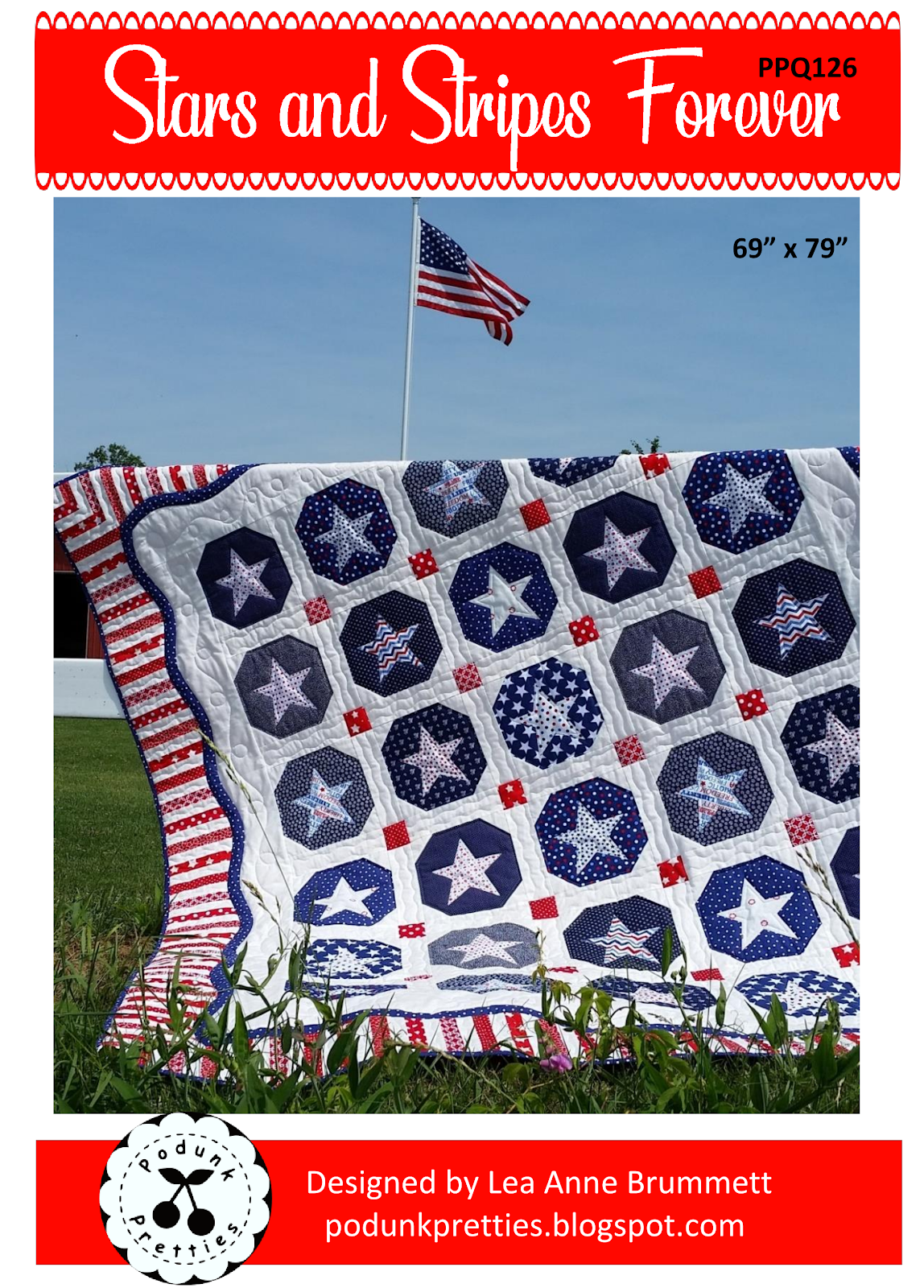 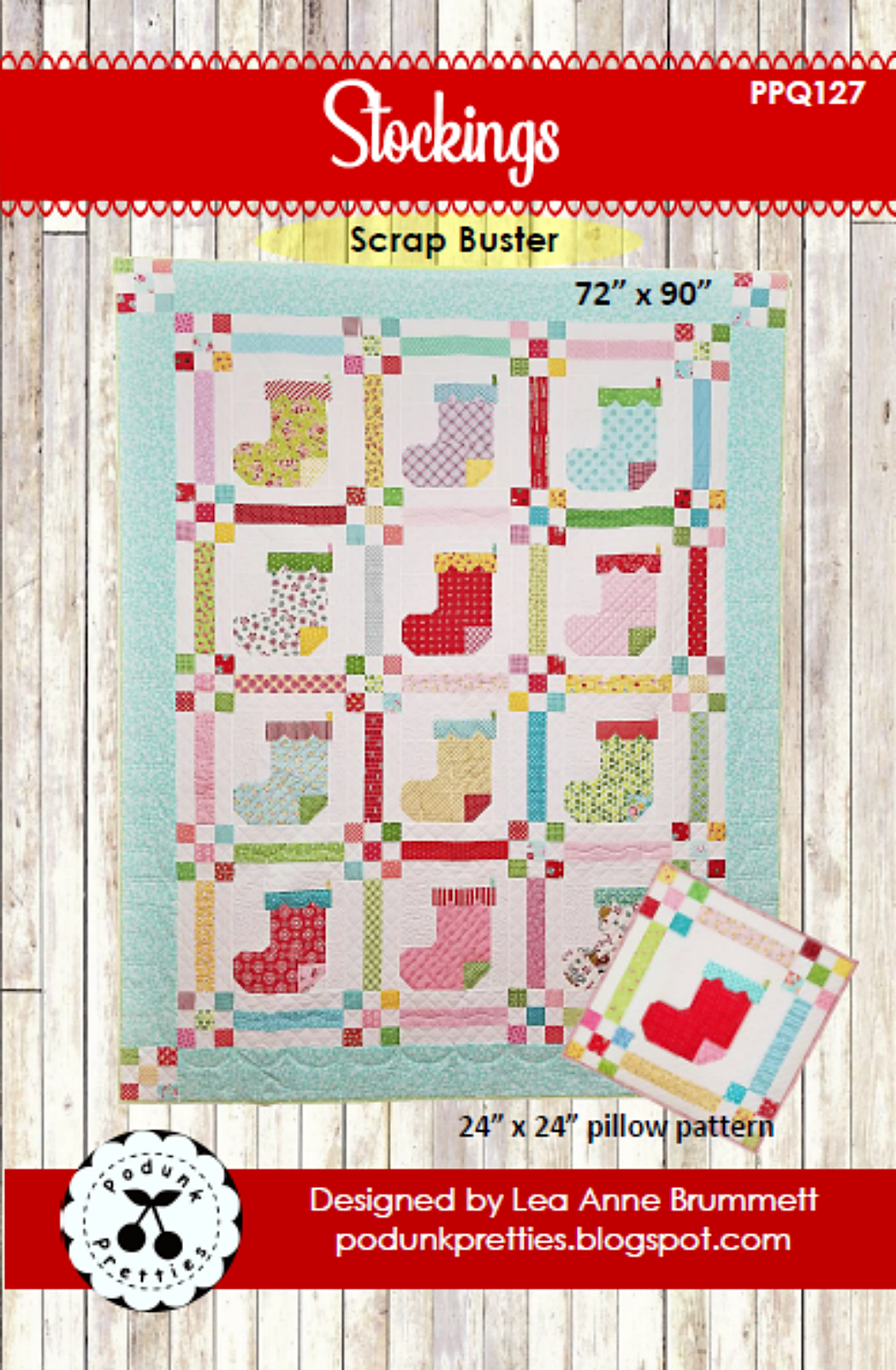